Nora Heysen’s studio is in the oldest building at The Cedars, an example of 1860s South Australian colonial rural architecture. It had a variety of residential and agricultural uses before Hans Heysen purchased the property.

On his arrival in August 1912, Hans cleared the space and used it as his own studio until March 1913, when his purpose-built studio on the hillside was completed. Nora’s studio comprises two rooms, and measures approximately 80 square metres.

Nora Heysen (1911-2003) made this studio her own when she was studying art in Adelaide from 1926 to 1933. Nora used funds from her first sale to install the sky-light window. The artist is best known for her still life works, portraiture and figure studies.

In 1938, based in Sydney, Nora Heysen became the first woman awarded the Archibald Prize for Portraiture, and in 1943 was honoured to be the first female commissioned as an Australian war artist.

The Nora Heysen Foundation is custodian and owner of Nora Heysen’s private collection, now held at The Cedars.
Heysen’s works are in the collections of all major national, state and regional galleries in Australia. 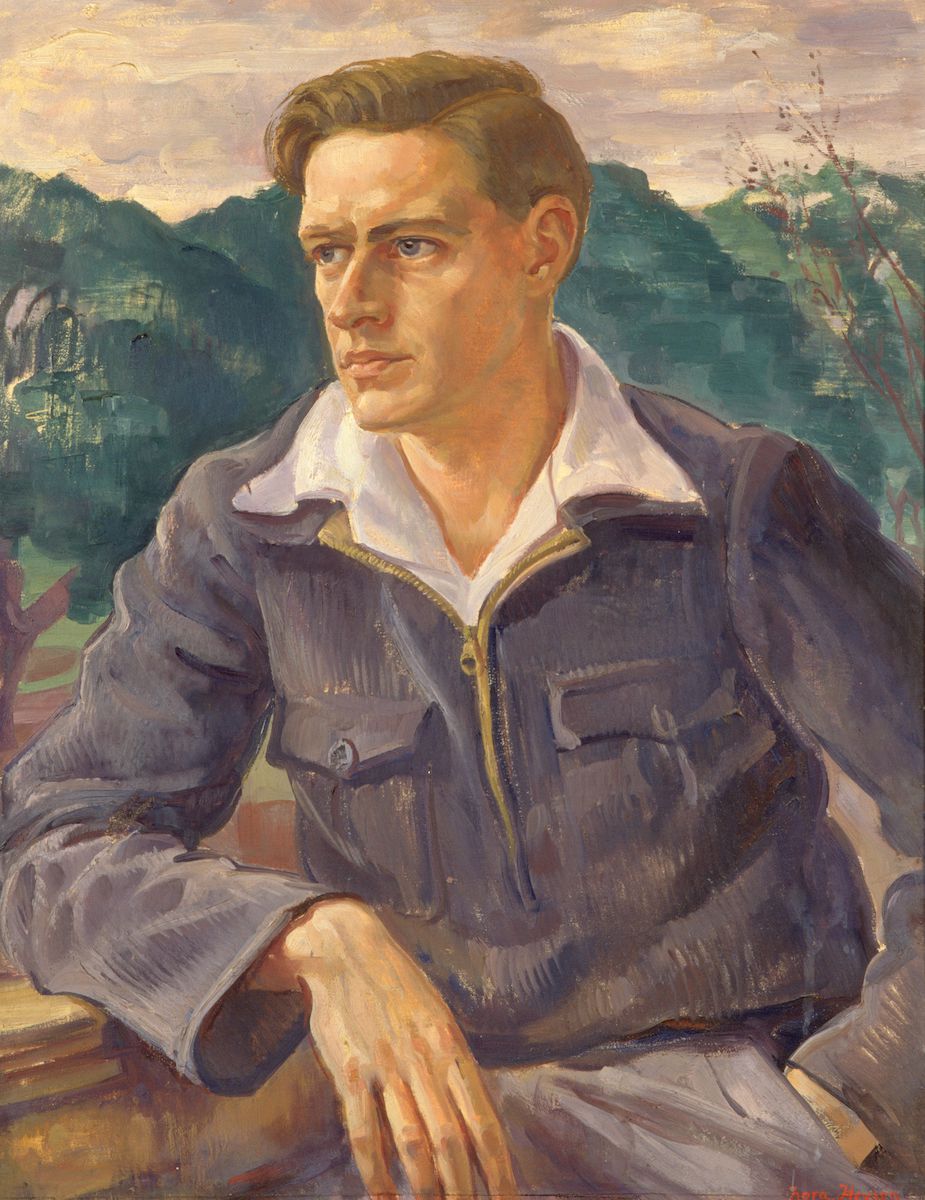