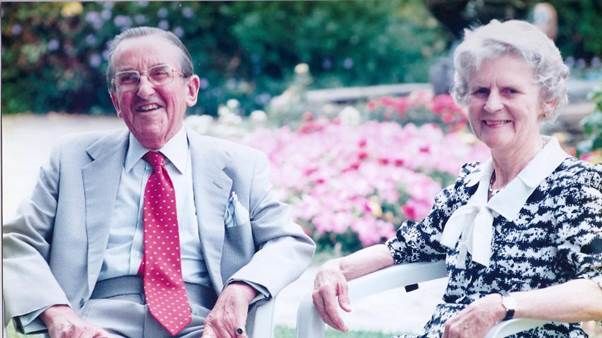 The announcement that the James and Diana Ramsay Foundation has given $38million to the AGSA has a connection to Nora Heysen.

Mrs Ramsay fell under the spell of art while on a visit with her father to the art gallery in 1936, aged 10.

The magic happened in front of a Nora Heysen still life of flowers, Scabious.

She never forgot the transformative power of that experience, and later in life often remarked that: “Without art, you are nothing.”