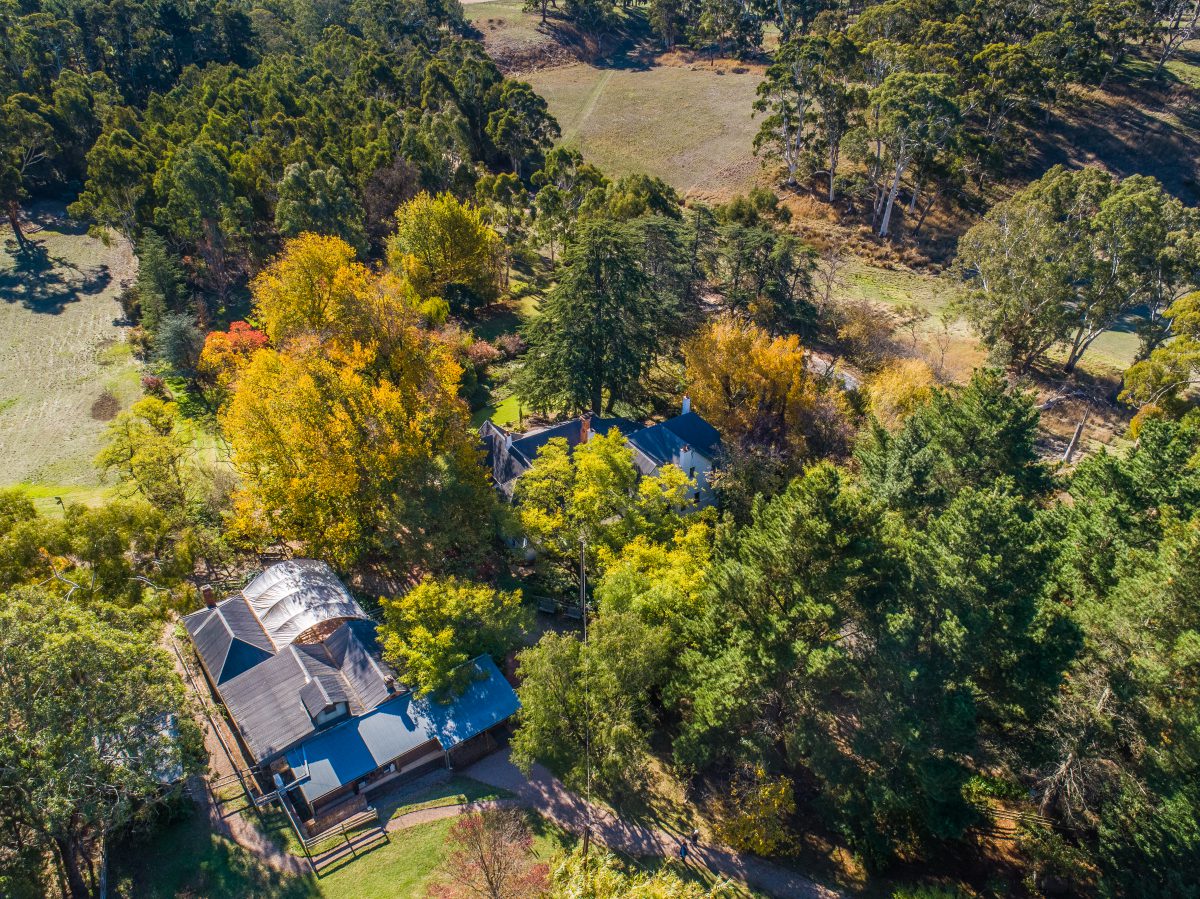 20 November 2019:
The Hans Heysen Foundation has today announced that the first step in bringing the new Hans Heysen Art Gallery and Cultural Precinct to life will be taken tomorrow with the release of the Architectural Services – Request for Tenders.

James Sexton, Chairman of the Hans Heysen Foundation Board said that the project had been in the works for years and he was thrilled to see it coming to fruition thanks to $9 million in funding from the Australian Government through the Adelaide City Deal.

“This will be a purpose built gallery and visitor centre and will become a national tourism landmark that has positive outcomes for our State,” he said.

“We are seeking a true architectural partner to bring this project to life and honour Hans Heysen in a manner fitting to his contribution to Australian art.”

The tender will be selected by a panel of experts, Chaired by the internationally renowned, Michael Lynch AO CBE.

“I’m delighted to be appointed and to Chair the review panel,” he said. “This is a significant project for Australia and I look forward to announcing our panel members in the near future.”

Lynch is currently Chairman of Circa, Chairman of the Sydney Community Foundation and Board member of The Belvoir Theatre.

Over his career, he was the Chief Executive of London’s Southbank Centre from 2002 until 2009 and was responsible for the major renovation of the Royal Festival Hall and transformation of the Southbank Cultural Precinct. Previously, he held positions as Chief Executive of the Sydney Opera House, General Manager of the Australia Council and General Manager of the Sydney Theatre Company. From 2011 to 2015 he was Chief Executive of the West Kowloon Cultural District, an ambitious project which will see a huge arts precinct being built on the shores of Hong Kong’s Victoria Harbour.

Sexton said he was excited to have Michael on board.

“He has exceptional credentials that are relevant for a project of this nature,” he said.

“I had an idea in the 80s to celebrate and honour my grandfather’s legacy. It has been a long road and I’m eternally grateful to everyone who has contributed, both financially and with their time, to reach this milestone – the start of the project in earnest,” he said.

Beyond Ink have been appointed to project manage the tender process, which invites South Australian architects to submit a tender demonstrating their creativity and ability to design and deliver this type of project.

John Ashcroft, Principal of Beyond Ink, said that the tender process would see a local architectural firm appointed in the first quarter of 2020, consistent with the timeframe set out in the Adelaide City Deal Implementation Plan released last Thursday. “We are seeking a great architectural fit for this project,” he said.

“Once the firm is appointed, they will work collaboratively with key project stakeholders to develop a comprehensive brief and masterplan. Once agreed, they will then develop the highly anticipated conceptual design options for consideration.”

The tender goes live tomorrow and closes on 12 December and is open to South Australian architects only.

“On behalf of the Heysen family, our board, advisory committee and volunteers we are thrilled with all the support we have received from the community and our generous benefactors. Now that the project is underway, we look forward to working with all levels of government and key supporters to realise the full potential of this iconic Australian national treasure,” said Sexton.

For further information on:

In 2016, the Hans Heysen Foundation bought; The Cedars, The Studio and the Heysen artwork for a cost of $6.4 million.

The Mount Barker Council has pledged $1.5 million to assist with further land acquisitions and infrastructure developments.

The Commonwealth generously contributed a further $9 million in June 2019, which is being used as the project budget in the tender. The project is on track and meeting all deadlines and guidelines set out by the Department of the Premier and Cabinet, that will be overseeing the grant on behalf of the Commonwealth.